Jerry Stansberry, a pioneer of competitive water skiing in Virginia, passed away on Saturday, September 10th. Many of us have much appreciation and gratitude for what Jerry accomplished. Roger Hammel provided the following summary regarding Jerry’s contributions toward our sport. 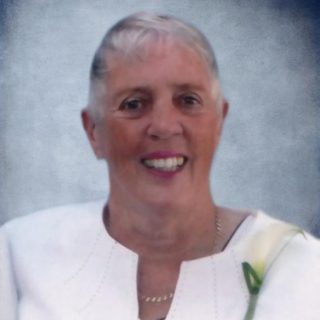 If you are relatively new to VA waterskiing, you may not know Jerry. So this is both a tribute to Jerry and a bit of a history lesson as I remember or know it.

Jerry has been retired from the Virginia and Eastern Region skiing scene for about 5 years, maybe a couple more, electing to become an Emeritus Judge. Before that, Jerry was a very active Senior Judge in our area.

To get a sense of the importance of Jerry to Virginia and Eastern Region waterskiing, you need to go back into the late 50’s and play it forward from there. So lets talk about Jerry and competitive skiing in the 60’s, 70’s, 80’s, 90’s and later so everyone gets a sense of who this lady was and her central roles in waterskiing as we know it. It is a wee small history lesson for VA competitive waterskiing, too, focused on Jerry.  Not everyone or every lake is mentioned, as this is a description of Jerry and her roles. You have my apologies for omissions. END_OF_DOCUMENT_TOKEN_TO_BE_REPLACED 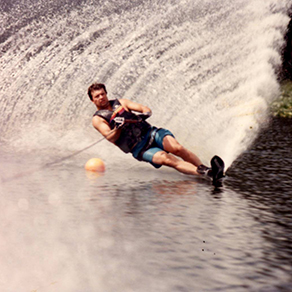 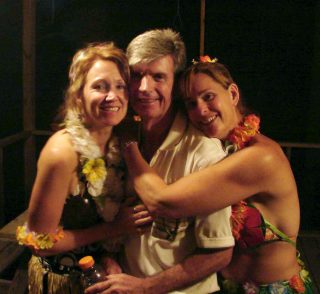 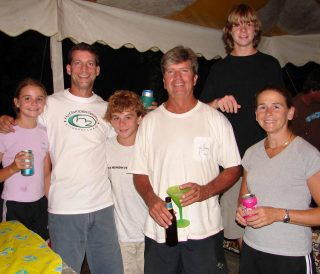 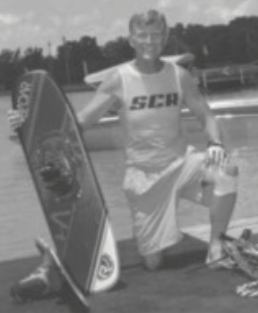 It is with a very heavy heart that I report the unexpected passing of our dear friend and long time leader, Gordon Hall.  Gordon was in an aviation accident Tuesday, March 3rd.  Please keep Barbara, Steven, Bobby, Katy, and the entire Hall family in your prayers.
A Memorial Service honoring the life of Gordon Hall is scheduled for Saturday, March 14, 2020 at 1:00PM

END_OF_DOCUMENT_TOKEN_TO_BE_REPLACED

When I started as EVP for the AWSA Eastern Region, I knew I had a lot to learn. We’re involved in a sport with a rich history and some quite amazing people from right here in the Eastern Region. I asked Jon Thacher to help me understand some of that history and to know the stories behind the people and awards that we hand out each year. Here are a few…

Check out the “Awards” page to see the recent winners of these awards! 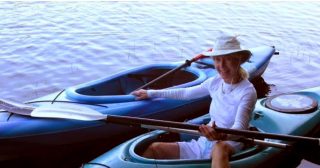 Each one of us is on a journey.  We travel from day to day in work, in play, in life.  We are fortunate to have others with whom we can share in our journey.  Through our love of a sport, we are blessed with an opportunity to meet people that we otherwise may never know.  We find ourselves inspired by the accomplishments of others, knowing that what they’ve done is not easy.

Emmy Healy was one of those who inspired many in the water ski community.  She is remembered as a very humble, kind person, and of course a great skier. It is a Blessing knowing she is no longer in pain and may she Rest In Peace. Prayers for Emmy and her family. Our deepest sympathies to those who were close to her.

Records held by Emmy include:

END_OF_DOCUMENT_TOKEN_TO_BE_REPLACED 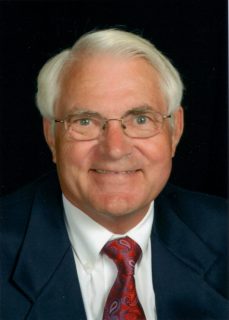 Paul Allebach passed away September 19 at his home in Harleysvile, PA, following an extended illness.  He is survived by his wife Sarah, sisters Alice Kolb and Esther Kauffman, brothers Jim and Abe, nieces Nancy Swartout and Kathy Becker, and many other nieces and nephews.

Read the full obituary at WilliamsBergeyKoffel.com. 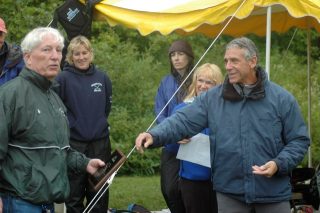 Ed accepts the Alan Rossi Award from Bruce Epstein in 2009.

Ed Brazil, a Lifetime Ambassador Member of USA Water Ski & Wake Sports, passed away on Friday, April 26. Brazil, a native of Laconia, NH, was known throughout the water ski world for his work as a technical controller, his contributions to water ski site development, and innovation for all things water ski related.

Skip was a longtime member of the Abenaki Water Ski Club of Wolfeboro and was a ski jumping fixture in their water ski shows for years. He participated in competitive water skiing over four decades, setting the Eastern Regional Jump record in 1992 and 1993. He was a multi-time Eastern US Regional Champion, placed second in the World Masters Games in 1985 in Toronto, and placed third at the US Nationals in 1983. END_OF_DOCUMENT_TOKEN_TO_BE_REPLACED

The following obituary was located at the two links at the bottom of this post and is copied here (with slight modification simply to merge the two) because obituary pages are sometimes removed from their websites.

On February 9, 2019, Elizabeth (Betsy) O’Leary Abelson died tragically in a snowmobiling accident in Greenwood, Maine. She was 30 years old. Betsy was due to give birth in March to daughter Brooke Betsy Abelson, who also passed away in the accident. END_OF_DOCUMENT_TOKEN_TO_BE_REPLACED